One of Wairarapa's oldest chartered accountancy practices, Southey Sayer has evolved over the past 80 years, serving generations of business people and farming families.

The firm traces its history back to 1932 when HAR Dunderdale started the practice that was later to become Gray Caldwell and Oakly. He was joined by FL Gray and then Gordon Caldwell in 1949. Rod Oakly was admitted to the partnership in 1979.

Another former side of the firm, Cody Sadler and Smith dates back to a practice carried on by the late JB Keith. He was joined by Frank Cody in 1948, the latter practicing on his own account from 1957. Alan Sadler was admitted to the firm in 1963 and Bruce Smith in 1975.

The two long-established accountancy practices, Cody Sadler and Smith and Gray Caldwell and Oakly, amalgamated in 1985 to become Sadler Oakly Newman.  At that point the directors were Alan Sadler, Rod Oakly, Bruce Smith and Allan Newman. Frank Cody and Gordon Caldwell remained as consultants to the practice. Bruce Smith retired in 1988 and Frank and Gordon retired in March 1990.

That leads us to March 2013 when the firm's name was changed to Southey Sayer Ltd to reflect its two directors, Leanne and Becks, who are privileged to be carrying on the traditions of the many professionals who have gone before them.

They are committed to forming strong rofessional relationships with their clients, understanding what makes them tick and using their expertise to help businesses succeed. 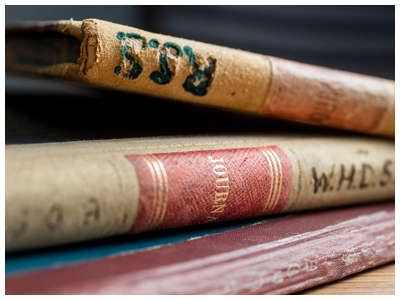